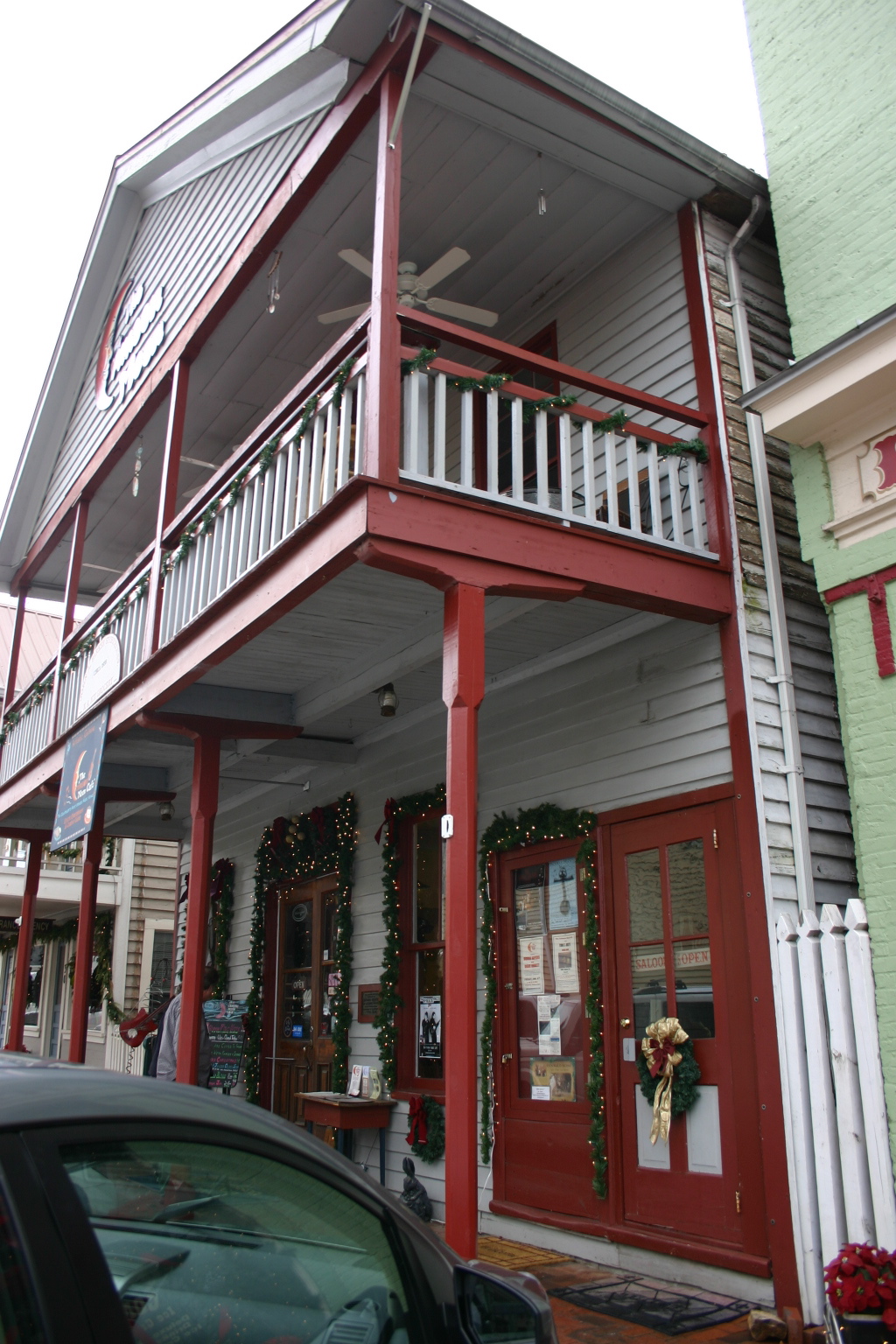 Nix's Store is the fictional venue for The Mountain Music & Medicine Show, an award-winning radio program produced in Dahlonega, Georgia. The real store, located at 24 North Park Street in Dahlonega, was built by entrepreneur John A. Parker in 1858 and was first known as the Parker Storehouse. Parker sold the building in 1888, after which it went through several owners until it was taken over by Nelson A. Nix, who ran the building as Nix's Grocery from 1936 until his death in 1983. It had several owners after that, underwent restoration in the 1990s and is currently home to The Crimson Moon Cafe.

Though the two-story building has been described as "crude in its conception and construction," it has maintained a strong social connection with the surrounding mountain community. For decades Mr. Nix, in addition to running the store, hosted jam sessions with local musicians, which was a welcome means of entertainment for the isolated townsfolk. After The Crimson Moon Cafe opened at the site in 2001, the new owner reestablished the tradition of local music jams. That same year Nix's store was also adopted as the fictional venue of The Mountain Music & Medicine Show, which features Appalachian music and is emceed by "Doc" Johnson. Although the real Mr. Nix ran the store long after "Doc" Johnson's time, the show's creators felt that the two were too good a match to keep apart. Besides, Doc rarely lets facts interfere with a good time.